eek out the traditional products of each region’s unique cuisine. You will be happily surprised to find tastes and aromas beautifully attuned to the locale.

Travel through some of the most renowned Greek vineyards. Stop at celebrated wineries to sample your favourite wines right where they are produced. Meet the people who make them.

Enjoy the natural beauty along the Wine Roads of Northern Greece and explore the history that infuses the entire region, from archaeological sites, churches, monasteries, museums and more to the wineries themselves, which are open to visitors. Discover restaurants, tavernas, hotels, inns, local gourmet workshops and stores stocked with regional culinary specialties.

Plan your routes and get ready for unique experiences!

The Wine Roads are really a series of suggested, select routes for the avid and curious traveler interested in visiting some of the most picturesque and fascinating venues in Europe.

There are wine roads in almost all wine-producing countries. In Greece, the first organized wine roads were outlined in 1997 by the Wine Producers Association of the Northern Greece Vineyard and given the official name “Wine Roads of Northern Greece.”

Today, there are 29 members in the Association and 8 routes that cross the whole of Northern Greece, with suggested stops at 32 notable wineries of Thessaly (Rapsani and Krania), Epirus, Macedonia and Thrace. Signage along the roads directs travelers to vineyards, wineries and other points of interest.

The many restaurants, tavernas, inns, hotels, traditional shops and outdoor activities round out the traveler’s experience along the 8 Wine Routes. Each designated venue has been selected based on specific qualitative criteria and is so indicated with a special seal of approval. 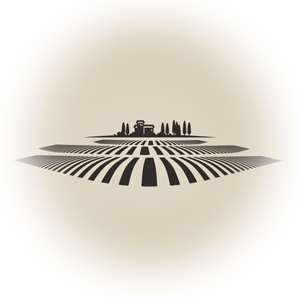 Of the Olympian Gods

The Tempi valley forms the southern natural border for the Wine Roads of Northern Greece.
MORE

Geographically speaking, the Epirus route belongs to the Ioannina prefecture and includes the wine producing regions of Zitsa and Metsovo.
MORE 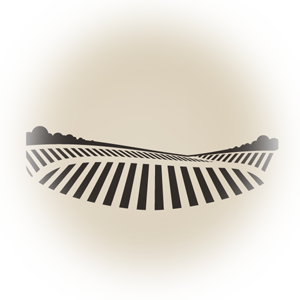 The route of the Lakes geographically coincides with the vinicultural areas of Western Macedonia.
MORE 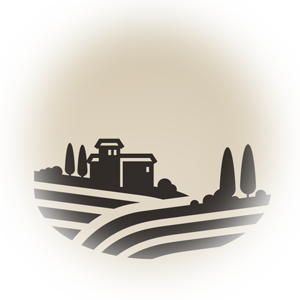 The Wine Route of Goumenissa - Pella, geographically belongs to the Prefectures of Kilkis and Pella and involves the vinicultural regions of Goumenissa and Giannitsa.
MORE 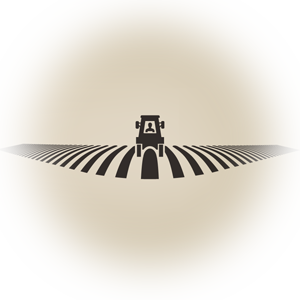 In ancient times, Mount Pangeon, famous for its gold and silver mines, was the centre of Dionysian worship.
MORE