2022 can be characterized as a late year, and a very demanding of viticulturists. In most of North Greece, winter was normal with relatively low temperatures, the expected rainfall and notable snowfall in mountainous regions. The first months of Spring exhibited low temperatures, which resulted in a delay in the beginning of the vegetative cycle. In regions where rain fell during May, there was a delay in grape flowering and in some cases a small decrease in the percentage of fruit set. Rainfall in June and July, combined with normal temperatures for the season, led to the smooth maturing of grapes. However, producers needed to stay alert and take all necessary measures in order to prevent issues with the health of vineyards and to maintain the perfect balance between leaf surface and yield. In most regions, August came with favourable temperatures, but was also marked by plentiful and in some case prolonged rainfall, mostly during the second half of the month, which led at places to a temporary interruption of harvest, while at the same time, there were also some issues relating to diseases. September was smooth and harvest was completed without any further complications in most regions.

The early white varieties matured during the second ten-day period of August, while red varieties begun maturing at the end of the same month. Harvesting continued into September and was completed by mid-late October for late red varieties.

The first indications of the wines to be produced by this year’s vintage show white wines exhibiting rich varietal aromas and good acidity, while red wines are distinguished for their accentuated fruity nature and very good phenolic ripeness. 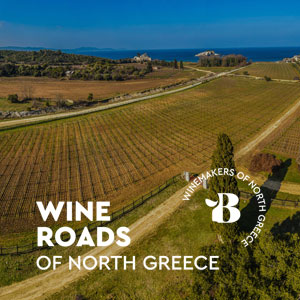 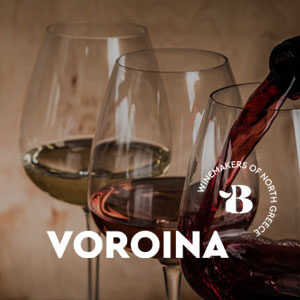 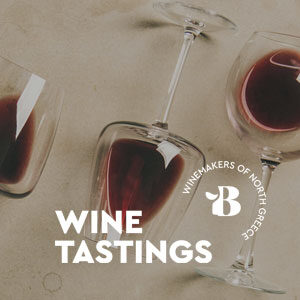 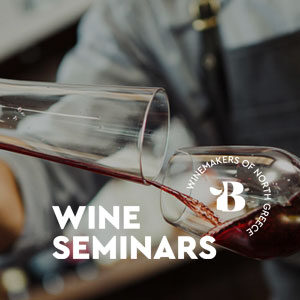